We are excited to announce that all participants who donate to our Give Ozarks campaign https://causemomentum.org/projects/code-your-way-to-a-better-future

from 7 a.m. to 7 p.m. on Wednesday, March 24 will be entered into a drawing based on their donation level!


Prizes will be chosen randomly, 1 prize per donor.
The donation tiers are as follows:

10 winners in $25.00 donation category:
The Geek Foundation or Steminist shirt (white shirt) and a TGF sticker 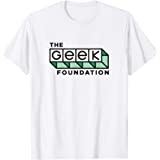 A TGF or Steminist tee and a TGF sticker as well as 1 ChomperBot kit from Make:

Chomper Bot is an original magic robotic creation just for you!

As we progress further into the world of making magic we'll explore simple programming using Arduino, a card trick and best of all, you'll get to make your very own Chomper Bot!

Using the kit box as the "body", you'll craft and personalize your bot by cutting out and coloring the eye, mouth and teeth pieces (younger makers please use adult supervision when handling sharp items).

Next we'll introduce the hardware that makes your bot go, featuring the "guts" of our bot, the Arduino Uno microcontroller, servos and jumper wires! You'll need a computer with USB cable for the simple programming required to give life to your Chomper Bot and perform your incredible Magic Card Trick!

A TGF or Steminist tee and a TGF sticker as well as 1 Gareth Branwyn bundle from Make: 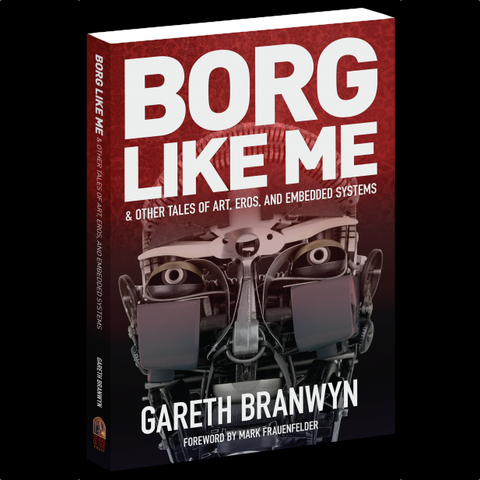 2 winners in $100 category:
A TGF or Steminist tee and a TGF sticker as well as the opportunity to be a part of The Geek Foundation's new program. A fun and new top secret adventure, two winners will have the opportunity to experience a sneak peek at the behind-the-scenes of this exciting program that we'll be announcing this late Spring!

The Acendo Vibe 5100 is an expertly designed web conferencing sound bar with integrated camera. Featuring Sound by JBL, integrated connectivity that a professional environment requires, and a look that holds up to modern workspace architecture, Acendo Vibe supports the high standards of today's workforce. 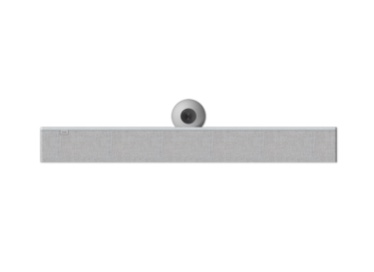 Thank you all for being a part of Give Ozarks and for helping women, people of color, and low-income individuals across the Ozarks by donating to The Geek Foundation.